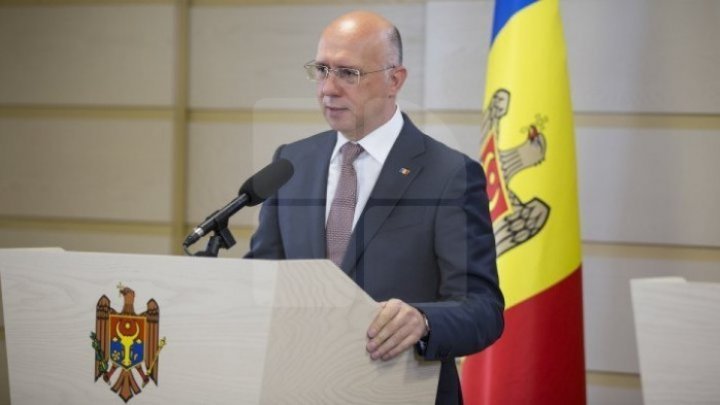 PDM deputy Pavel Filip wrote a congratulatory message on the occasion of Independence Day of Moldova.

"Independence is not not an event but a long-lasting process, which we have to work on daily. In the past years, we tried to stand straight and request the respect so that our country can become more independent. Independence is what we have to win every day.

By actions, works, dedication. I care for Moldova and I want one day we all will be proud of living in an independent state, an European state.

August 27 is the Independence Day when Moldova commemorates the adoption of the Declaration of Independence from the Soviet Union on 27 August 1991.