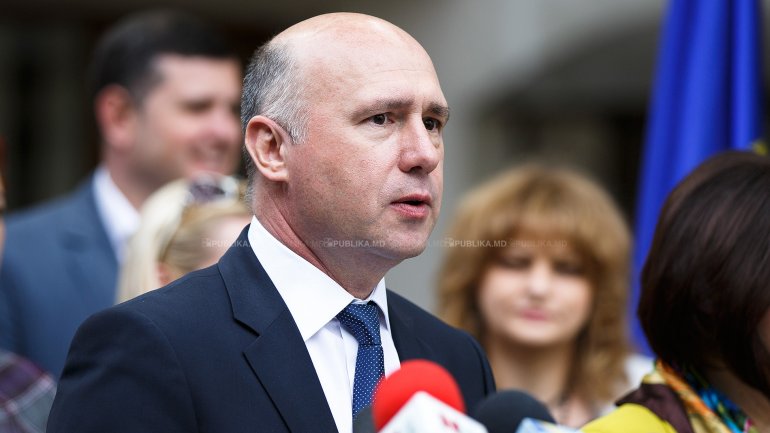 Prime Minister Pavle Filip has thanked those who supported the governmental reform and voted it in the first reading. The prime minister said it is one of the most ambitious reforms in recent years. He also remarked the critical views of the opposition, saying they are insignificant.

"At the same time, I would like to point out some critical opinions of opposition representatives, who pose as great promoters of the European modernization of our country, but when discussing a reform conducted by European experts, say it's not a good reform".

Pavel Filip argues that reforms will continue, regardless of criticism.

"Reforms will continue regardless of populist politicians, because they are done for the citizens and for country's modernization. It would highlight political maturity to support this reform, part of our external commitments. "
AFLĂ imediat Știrile Publika.MD. Intră pe Telegram