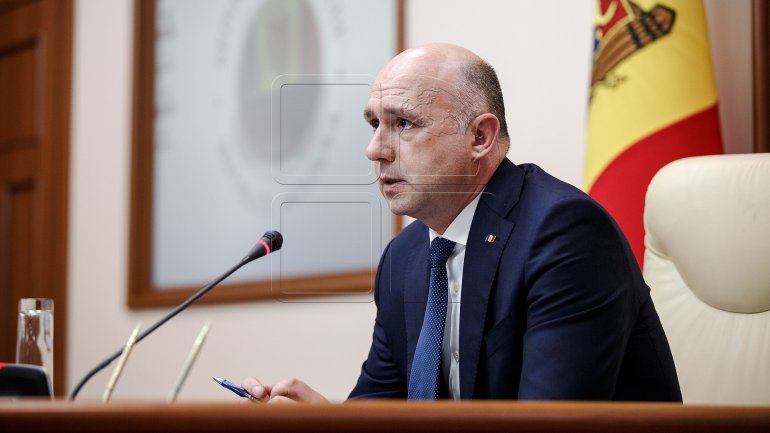 Prime Minister Pavel Filip has made some statement on the expulsion of five Russian diplomats that have been declared Persona Non Grata in Moldova. The head of the Cabinet asked for no speculations on this issue.

"I want to discuss the topic of the expulsion of five Russian diplomats because there is a lot of speculation. I want everybody to know, we didn't want to take such a measure. We are aiming the national interest. I urge officials to not speculate on this topic. It was a clear decision. We are keen on relations with Russian Federation and we're doing everything possible in this effect. We want a good relation with Russia" , said Pavel Filip.