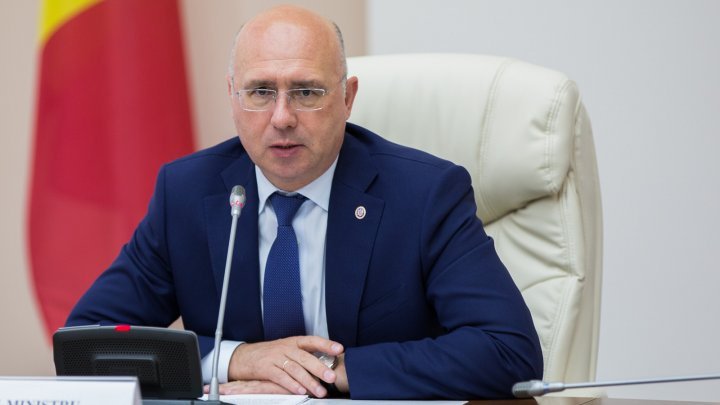 The actions taken to restructure the central public administration and the objectives for the next period were examined today at the meeting of the National Council for Public Administration Reform.

Prime Minister Pavel Filip mentioned that the implementation of the Public Administration Reform Strategy was a government priority since taking office, emphasizing that lately several actions have been taken in this respect.

"The effects of this reform must be felt by those working in central public administration, citizens and the business environment," said Pavel Filip.

In this context, a review of the steps taken was made, including: reducing the number of ministries from 16 to 9, depoliticizing the public office, reforming the control institutions and the research and innovation field.

"It is important to offer good salaries to those working in the central public administration (CPA) in order to have a professional team," the premier said.

In the meeting, officials also discussed Action Plan for 2017 on the implementation of the Public Administration Reform Strategy in areas such as public policy development and coordination, modernization of public services, accountability of public administration, public finance management and human resources.

The remainder of those chapters are to be recovered in the current year, and a new Action Plan is planned for the period 2019-2020.

At the same time, the efforts of the authorities will be aimed at strengthening the capacities of the reorganized institutions and the business processes inside the ministries, reorganizing the state-owned enterprises and bringing them into the budgetary circuit, as well as implementing the local public administration (LPA) reform. Currently, the Government benefits from the assistance of the International Cooperation Agency of Germany in order to finalize the roadmap and the documents related to the administrative reorganization on the LPA segment.

The prime minister thanked the development partners for their support, stressing the importance of ensuring a constructive dialogue between the PCA and the LPA.

"We have to understand that only by dialogue we can make a real and effective reform of the local public administration. I would not want a reform of the LPA just announced on paper, but one that can be implemented", Pavel Filip stressed.