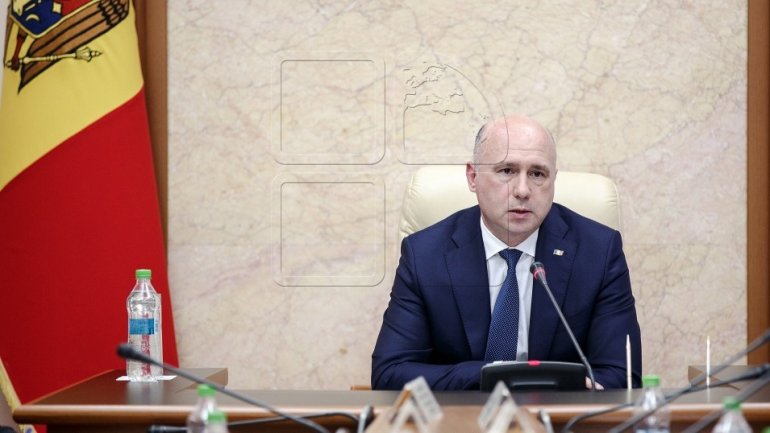 Pavel Filip argues that he's leading a "government that wants to remove barriers and barricades between institutions and people because no one make sinvestments in a country torn by protests." The declaration was made by the Prime Minister after submitting the report of one year of governance, according Deschide.md.

"It was a difficult year. A year following 2015, which left us dried up and without respect from foreigner partners and investors. We've bee through an election year, during which some were only casting promises on TV" , said the Premier.

The prime minister said that solutions are found together at the table, not in the street.

"No one makes investments in a country torn by protests. However, the protests were justified only when a problem is not notified or is ignored by an institution. But we know together what problems we have and all we together shall solve them. A year ago I took over the government in a critical time, with thousands of people in the street. I asked then to judge us by results. It could have been better of course. But I think we have a moderate optimism" , stated the Premier.

The prime minister said that in 2016, the political, economic and social crisis has not deepened, but on the contrary, was the basis of stability has been laid. However, Filip acknowledged that the Government has debts and sins, but said he wants a healthy cooperation.