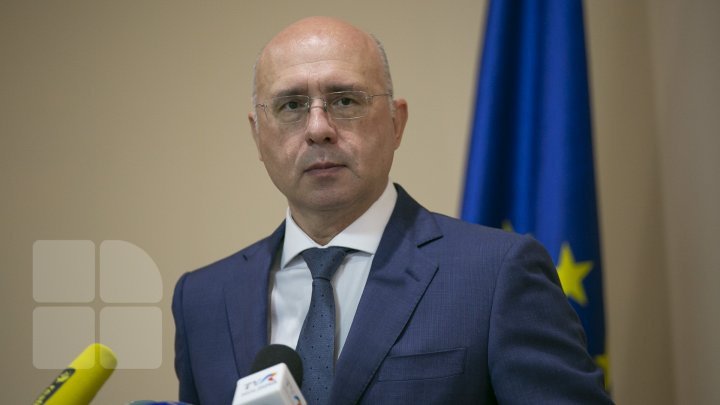 "1. Vlad Plahotniuc has no involvement in the decisions of the Democratic Party, there has been no discussion or consultation with him on the vote in parliament and on other topics, he has not tried directly or indirectly to influence the decisions taken by the party.

2. The PDM now is pursuing a new path: the comprehensive internal reform and the fundamental change of political visions, leaving the past in the account of history and focusing only on good results the party can deliver to the citizens in the days to come.

3. I will run this party as long as its decisions are not influenced by any outsiders and it functions through the democratic mechanisms. After the discussion with the party colleagues, I see these things are important for them. Together we will make necessary changes to carry out a coherent policy aimed at serving the citizens. This is our top priority which we focus on, not the power or political alliance.

4. The PDM is ready to prove that a party can be reborn even in the way it learns important lessons from the past mistakes. Other parties should do as well, in my opinion.