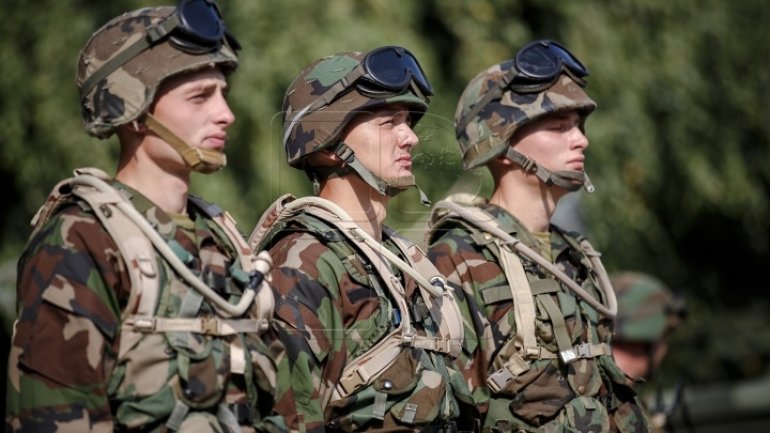 "It’s regrettable. If you are the supreme commander, would you like a strong or a weak army. The moment was overcome and the Moldovan army will participate in those applications, so we can have a well-trained army," said Pavel Filip.

Two months ago, Igor Dodon declined to allow a detachment of Moldovan soldiers to drill in Romania.

Moreover, the head of the state is unhappy with opening a NATO office in Chișinău. Premier Pavel Filip insures the office will be operational in June.

Moldova has cooperated with NATO since declaring its independence in 1991, when this country became a member of the North-Atlantic Cooperation Council.