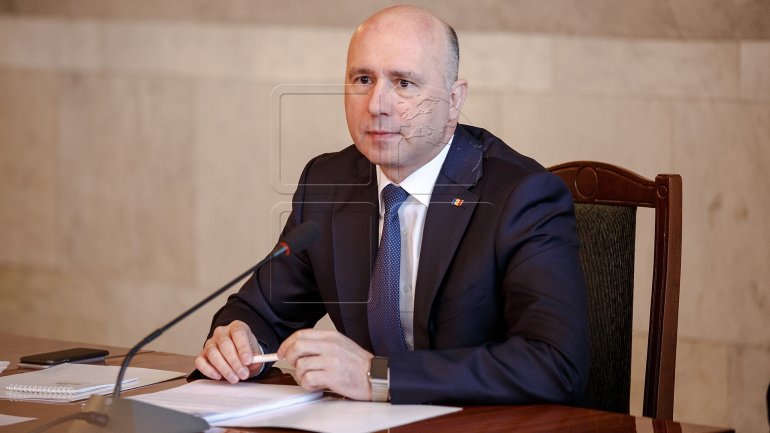 Prime Minister Pavel Filip has congratulated to both candidates for the seat is the president of the country and noted that no matter who is elected president of country, the only winner in these elections must be the Moldovan citizen:

"I congratulate both Igor Dodon and Maia Sandu for the good results achieved in the elections, for the efforts they have made. Elections always have a winner. I hope, however, that the citizen will be one to ultimately win, and people to see that politicians have a mature approach, an institutional one, because Moldova is a parliamentary republic, where the role of the parliamentary majority is key. While respecting the democratic legitimacy of the new president, we want to work along on the agenda for modernizing the Republic of Moldova. "

The Prime Minister has assured that it will continue its mandate in accordance with the prerogatives and will do everything possible for the relationship with the newly elected president to be productive:

"As Prime Minister I will further fulfill my mandate in accordance with the powers I have, including in the relationship with the newly elected president. The reforms we want to impliment for Moldova's European future depends on the work together with the Parliament and the Government. Therefore, we must leave behind the electoral period and come back with a sharp focus on our agenda of internal reforms. You have abandoned this context of false campaign as the derailment European course. The Association Agreement and reforms are otherwise irreversible and related to the national interest. It is important to work for the success of key reforms, for the country needs modernization. Moldova needs the wisdom of cooperation, not tension or crisis. "
AFLĂ imediat Știrile Publika.MD. Intră pe Telegram