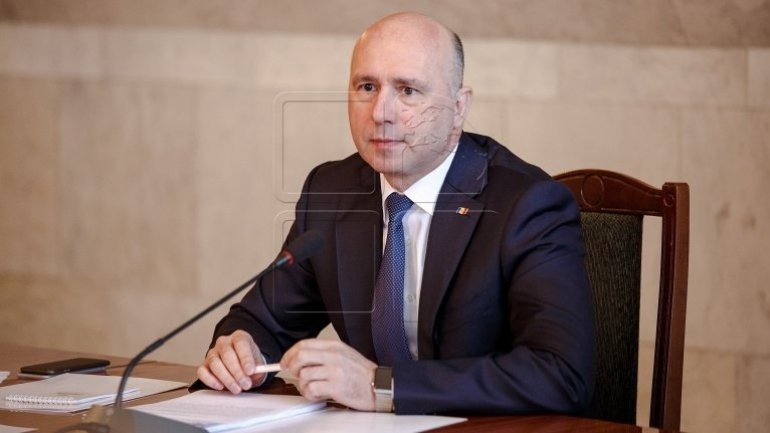 Moldova will continue its path towards the European Union despite all obstacles. A NATO center will open in our country in June. Regarding next year's parliamentary elections, pro-European parties are likely to get a majority in the legislature.

The statements were made by Prime Minister Pavel Filip in an interview with the French newspaper La Croix.

Asked by the french journalists about the failure of pro-European parties in presidential elections, Pavel Filip stressed that people were disappointed because his predecessor had a bad use of European funds.

The official added that the mission of this Government is to regain the confidence of both foreign partners and the citizens.

Pavel Filip was asked why Moldova, a former Soviet republic, had chosen the European path instead Eurasian Union.

He said that the level of European living in comparison with the Russian is enough to get an answer. The official is convinced that the implementation of European standards will lead to the development of Moldova.

Filip has also assured that President Igor Dodon will not prevent the opening of the NATO office in our country and the inauguration institution will take place in June.

The official believes that it will not lead to strained relations with the Transnistrian region, because it is a institution operating in many countries, including Russia.

Pavel Filip mentioned that Moldova will remain a neutral country, as required by the constitution. The prime minister spoke in the interview about the parliamentary elections of 2018. He is convinced that pro-European parties will win a majority, given the many reforms implemented of the current Government.