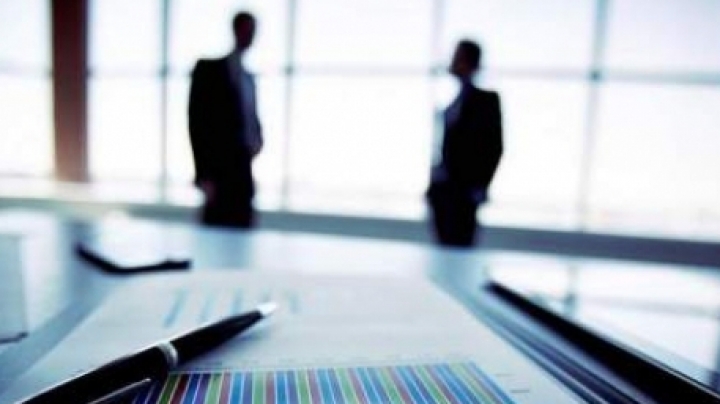 Moldova became an attraction for foreign investors. A large international company confirmed plans to expand production capacities in our country. The statement was made by Prime Minister Pavel Filip in an interview for IPN.

Chief executive spoke about the measures taken so far, including the moratorium for state economic controls, reducing the number of permits for entrepreneurial activity, extension of tax breaks for companies in the IT industry.

For these reasons Moldova is now an attraction for investors. Pavel Filip gave the example of the German company 'Coroplast' german company, to invest in the following years about 10 million euro and create about 1,500 new jobs.

In the same context, Prime Minister spoke about the privatization program in the fall and said that authorities hope to capitalize on the confidence of international partners, confirmed by agreement with the IMF, which in turn benefits to investment.

Pavel Filip said that the government has succeeded in a few months more than other governments in four years. He said that the authorities are now in a very good moment of trust and support in dealing with Western partners. The objective is to advance governance, political and commercial dialogue with Russia.

But bilateral relations must be based on principles of fairness and pragmatism, and Moldova's European option must be understood by Moscow.