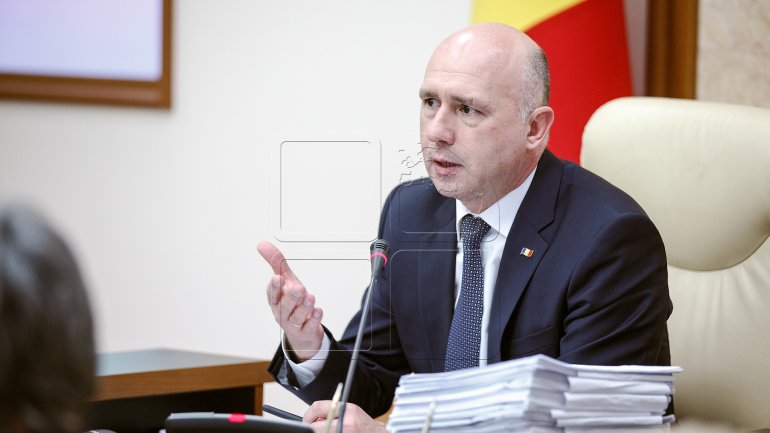 The European Commission approved the Macro-financial assistance (MFA) program to Moldova, amounting to 100 million Euros, out of which 40 million euros as grants. The information has been confirmed by Prime Minister Pavel Filip.

"Moldova has achieved another important victory for its economic future and the modernization of our country.

The European Commission has approved a program of 100 million euros for Moldova. Thus, 40 million will come in the form of grant and 60 million - as a medium-term loan on favorable terms for our country. It shows that our partners are seriously supporting us knowing that we are reliable partners and we do our job. It is a program that we have worked hard on.

I have been given assurances from our partners since my last visit to Brussels about our chances of approval, if we continue the path of reforms and here we have this response. We regained the external confidence and we have the resources and skills needed for 2017 to achieve the progress" , said Prime Minister Pavel Filip.

In turn the European Commissioner for Economy, Pierre Moscovici, said that Moldova's recent efforts to stabilize the economy should be supported. The agreement of the European Parliament and Council is required in order for our country to receive the money.

PUBLIKA.MD recalls that the financial assistance from the EU became possible after in November last year, Moldova has signed a new agreement with the International Monetary Fund. The previous funding program of this kind offered to our country by the European Union was worth 90 million euros in 2010-2012.