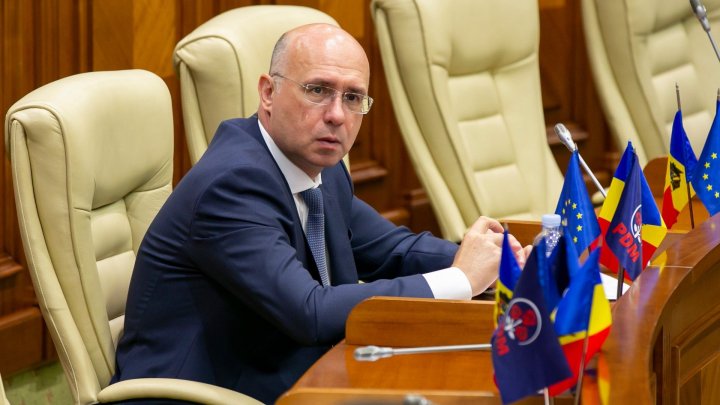 PDM President Pavel Filip says that the reform of prosecutors' office was done in a hurry without considering the opinion of the Venice Commission and European Union.

In this context, the Democrats reserve the right to challenge it at the Constitutional Court, deputy Filip said at the parliament meeting while Justice Minister Olesea Stamate presented the document.

"The Constitution of the Republic of Moldova, art. 125 (1) says" The Superior Council of Prosecutors (CSP) is the guarantor of the independence and impartiality of the prosecutors ". With the draft law proposed by the new governing alliance, CSP is deprived of its powers according to the Constitution.

The draft law was endorsed in a hurry, without public consultations, without considering opinions of the Venice Commission or EU. It was approved quickly, secretly, in the style of new government. The Democratic Party will challenge the draft law at the Constitutional Court", confirmed Pavel Filip.