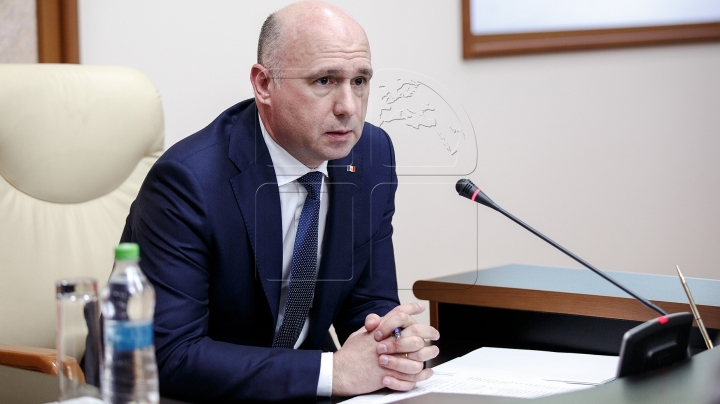 Independence and freedom are the most important values of the world. The declaration was done by the prime minister Pavel Filip on the Independence Day of Moldova.

“Moldova is independent and I congratulate the citizens in this wonderful day. In this period, for 25 years after obtaining the independence, we had ups and downs, but I am sure that Moldova will go the right way towards prosperity and development” said the prime minister.

Regarding the protests conducted by some parties in the National Assembly Square on Independence Day, the prime minister declared: “Independence Day is a celebration for the country, today is not a day for discussions about hate and disunion, and I think that it is unacceptable to make an electoral campaign in such a day. Today has to be a positive day with positive messages. Happy anniversary, Republic of Moldova.”

PUBLIKA.MD mentions that in 2016, Republic of Moldova marks 25 years of independence, voted by the Parliament on 27 august 1991.