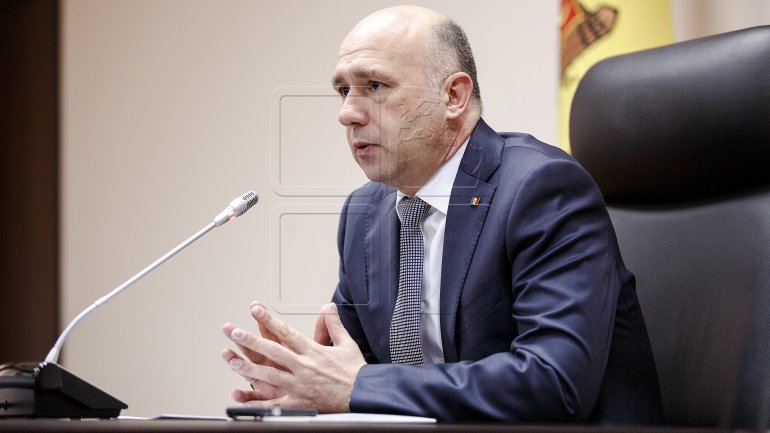 The PDM first deputy chairman Pavel Filip believes that in terms of corruption, it has been done what couldn't be done many years in Moldova. The statement was made after the meeting of the National Political Council of the Democratic Party.

"We had the opportunity to discuss the Government's activity because it is part of the political power in Moldova. We talked about all other important reforms: in the justice sector, the fight against corruption. Therefore the conclusion is: we get more and more critics in the society, as we get further and further in the results. But if we talk about the fight against corruption in this period we managed to do what couldn't be done for many years in Moldova. My request was and is to communicate more about the role of these reforms and the results you expect" , said Pavel Filip.

PUBLIKA.MD recalls that today, April 12th, the Democratic Party has approved the Code of Ethics and Integrity of the party. It's a first for the political parties in the country. The decision to this effect was made at a meeting of the National Political Council of the Democratic Party. According to the party leadership, PDM assumes the reform of the political class in Moldova. Also, the new vice-presidents of the party were elected at the meeting.