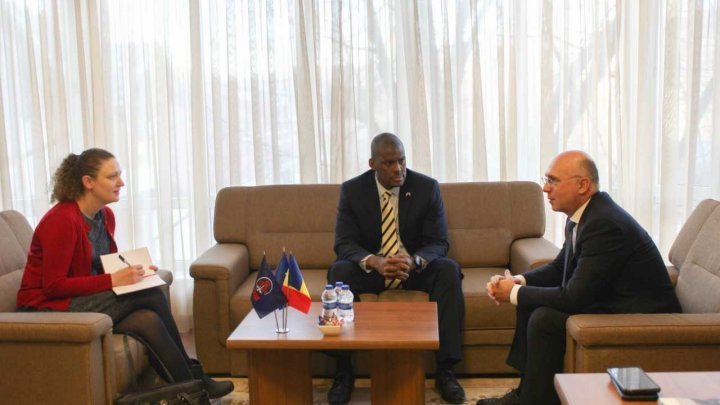 The Democratic Party of Moldova remains firmly anchored in Western values and the European path, PDM President Pavel Filip confirmed in a meeting with US Ambassador to Moldova.

According to a PDM press release, the speakers discussed the latest events on the political scene in Moldova and the party's priorities for the future. Pavel Filip stressed that the PDM remains firmly anchored in Western values and our European path.

The PDM president appreciated the assistance that the American people offer for the democracy and the rule of law in the Republic of Moldova.

"The Moldovan governments are changing but the US support remains constant", said Pavel Filip.

Officials have agreed to maintain ongoing dialogue in areas of major interest.