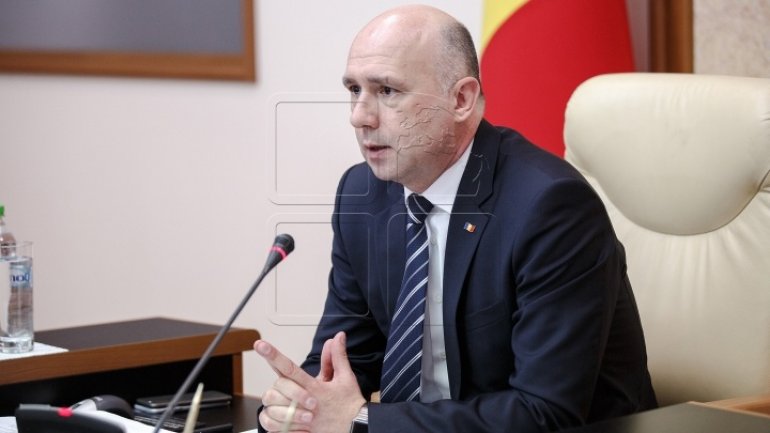 New remarks of relationship Moldova - Turkey and perspectives of bilateral collaboration was discussed in the meeting between Moldovan Prime Minister, Pavel Filip and Turkish President, Recep Tayyip Erdoğan. The meeting took place in the occasion of 72th session of UN General Assembly.

The two officials appreciated the constructive dialogue of countries as confirmed by high-level visits.

On behalf of Moldova, the Executive Chief sent the Turkish president sincere gratitude for their continued assistance concerning various aspects of health, education and project implementation by Turkish Agency for Cooperation and Coordination.

Especially, Prime Minister remarked the contribution of projects for infrastructure modernization and citizen's welfare increase in Gagauzia, emphasizing this region as friendship and connective point of Moldova - Turkey relationship.

Officials also mentioned the intensification of bilateral economic and trade relations, and their further development.

In this regard, the parties noted the importance of the Free Trade Agreement between Moldova and Turkey, as well as the opportunity to continue discussions on the platform of the Moldovan-Turkish intergovernmental commission for commercial and economic cooperation.

Likewise, officials have expressed the tendency to sign strategic documents on bilateral relations, including: the Joint Declaration on the establishment of the High Level Strategic Cooperation Council and the bilateral agreement on the movement of citizens of both states on the basis of identity papers.