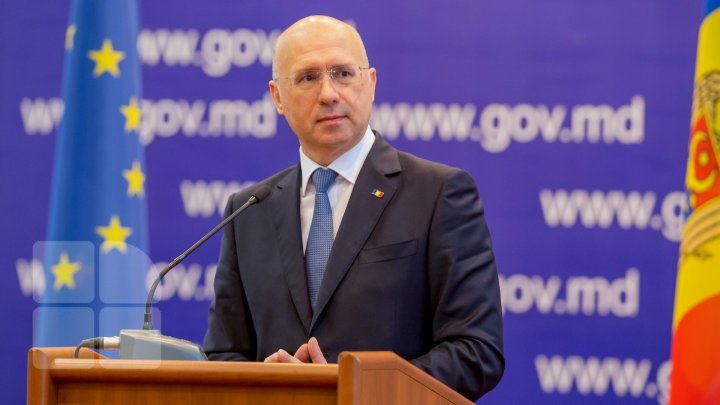 Former Prime Minister Pavel Filip said that all credits of government of Sandu to receive this IMF tranche is due to this government was set up. According to Pavel Filip, this tranche was held off because of the political instability in Moldova and lack of new functioning government.

"It's logic that this government failed to obtain achievements in few weeks and this IMF tranche is acquired under efforts and achievements of the government I led. Chief of IMF mission also declared clearly about this", said Pavel Filip.

The former PM also remarked that this tranche will cheer Maia Sandu, who has repeatedly required the international organizations not to offer financial supports for Moldova.

"It's good that this tranche came, the money offered by International Monetary Fund after works by government which I led", declared Filip.