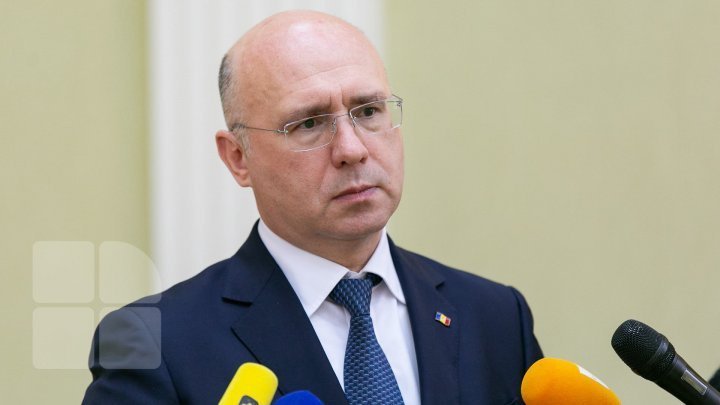 'Greetings to the American people to the occasion of 243 years of independence. The Republic of Moldova has what to learn and to what to tend with a partner as United States of America. I want to thank for the offered support for our country and I express my wish for Moldova to keep it's Euro-Atlantic developing vector which will strengthen it's fresh independence. I took part yesterday at the reception hosted by USA Embassy and I thanked the ambassador Derek Hogan for USA's support for our state', wrote on his Facebook page, the interim president of PDM, Pavel Filip.

In all American cities will be organized parties. At New York, the Independence Day will be marked by the traditional hot-dog-eating contest. At Washington, during the day, will be deployed street parades and barbecue in parks.

Like every year, there will take place a big-day concert. By the evening, the sky of multiple cities will be decorated and brightly-illuminated by spectacular fireworks. On July 4, 1776, the Continental Congress adopted the USA Independence Declaration.
AFLĂ imediat Știrile Publika.MD. Intră pe Telegram