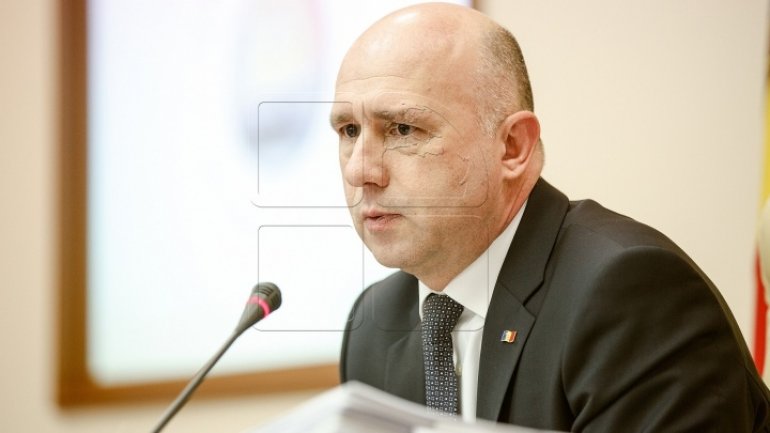 2016 was the year overcoming the crisis and stabilizing the situation in the country. In 2017, the Government will focus on developing the country and on implementing the launched projects, so that the citizens should feel the benefits. The statements were made by Prime Minister Pavel Filip, at the talk show Fabrika on Publika TV, yesterday evening.

The Cabinet has undertaken efforts to improve the business climate, to reestablish the trust of external partners in the Moldovan authorities and carried out a series of social reforms.

In 2017, the Government will continue the reforms in the healthcare system, in establishing work inability. The Employment Agency will also be reformed.

"In 2016 we had to manage a crisis. I’d like the same effort and energy this year, directed towards building, towards developing Moldova. We must restructure the state institutions, endowed with high capacities, so that they may impact things in Moldova. But also a range of social issues," the Prime Minister pointed out.