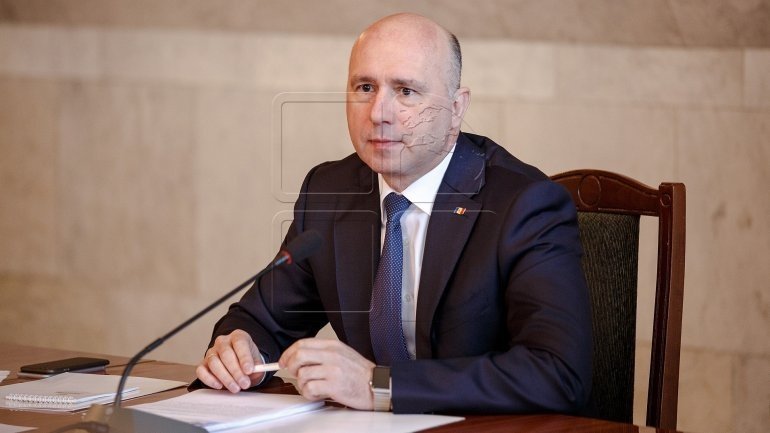 "The Government must use the law to make sure the army is trained" was the declaration made by PM Pavel Filip at a brief interview, organized by the Democratic Party, held after the weekly meetings.

Pavel Filip criticized Igor Dodon, claiming that he cannot understand his way of thinking, as the head of state is considered the supreme commander and by not participating in international drills our army weakens. "I cannot imagine a supreme commander who desires a weak army", Pavel Filip mentioned.