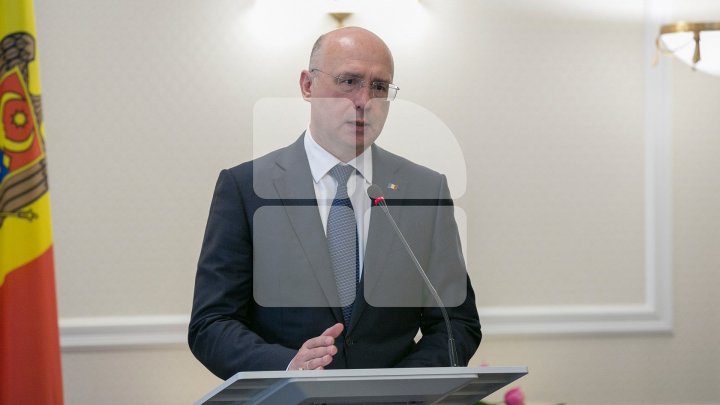 Prime Minister Pavel Filip declared for a TV show on Moldova 1 that the expulsion of the three Russian diplomats is an act of solidarity with EU member states, in the Skripal case.

"Republic of Moldova has an Association Agreement with EU. This partnership obligates us to be solidary with our colleagues from EU. The Russian diplomats were given 7 days to leave the country as stated by law. In the whole picture this was an act of solidarity toward the EU" Pavel Filip declared.

Yesterday, 3 employees of the Embassy of Russia in Moldova were declared persona non grata. The note was presented to the Russian ambassador to Moldova, Farid Mukhametshin, who was summoned at the Ministry of Foreign Affairs.

Russia immediately reacted and condemned the gesture, warning that authorities from Kremlin will respond. At the same time, Russia declared the wave of expulsions as madness.

"The provocative gesture of solidarity with London by these countries, who have bowed to the British authorities in the so-called Skripal affair and did not bother to understand the circumstances of what happened, is a continuation of the confrontational path to escalation. Britain's allies ... are blindly following the principle of Euro-Atlantic unity, to the detriment of common sense, the norms of civilized international dialogue, and the principles of international law. It goes without saying that this unfriendly act by this group of countries will not go without notice and we will react to it."  Russian Foreign Minister, Sergey Lavrov declared.

NATO has also decided to lessen the numbers of Russian officials, having reduced their numbers by 7 people.