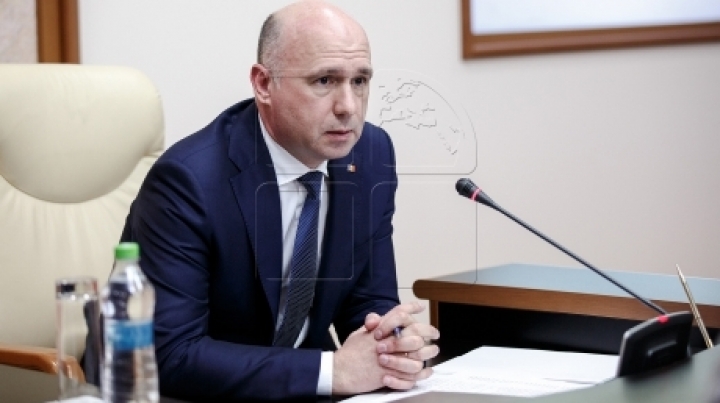 Pavel Filip expressed his condolences to American authorities and people in the context of 15 years since the terrorist attacks of 11 September 2001.

In his message to US Vice President Joseph Biden, Prime Minister paid tribute to the victims of the tragedy. The prime minister said that the Moldovan people are together with those who have suffered from these violent acts.

Also, Pavel Filip reiterated the firm position condemning violence and terrorism around the world and joining in the common fight against them.

"This immoral and unprecedented act of violence against the United States, is unforgivable. We must unit in the fight against terrorism, which is a global threat that does not recognize national borders" , reads the message signed by the Head of Cabinet of Ministers.

On 11 September 2001, a group of terrorists hijacked four passenger planes hitting the towers of the World Trade Center (New York) and building of the Pendagon (Virginia), USA. Over three thousand people died following the attack