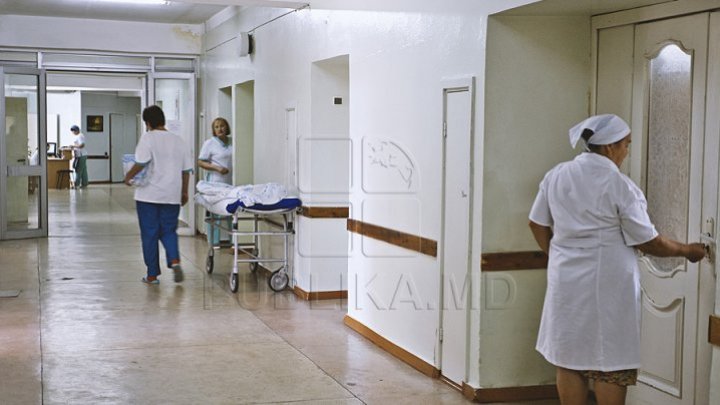 The list of emergency medicines that are provided free of charge to citizens has been expanded. An order signed by the Ministry of Health and the National Health Insurance Company was published in the Official Gazette.

"It was published in the official monitor. I want to emphasize that we have come up with more improvements in this dimension over these three years.

Starting from regulating new prices, we have succeeded in doubling the list of compensated medicines, up to 148 - 150 medicines.

During this time, we increased the age of those who received compensated medication, it was 7 years old before and now up to 18 years of age.

I am pleased that every citizen will receive free medicines from 1 February.

I will ask the health ministry to make an active communication, it is time to organize a briefing with more details so that people know about it, "said Pavel Filip.

Thus, as of 1 February, citizens will benefit from several free-of-charge medicines for the treatment of the most common diseases, such as: cardiovascular, respiratory, endocrine, digestive, hepatitis, hepatitis cirrhosis, and others.

In recent years, the authorities have virtually ensured the doubling of the number of medicines up to 150, but also the free delivery of prescription drugs to all children under the age of 18.