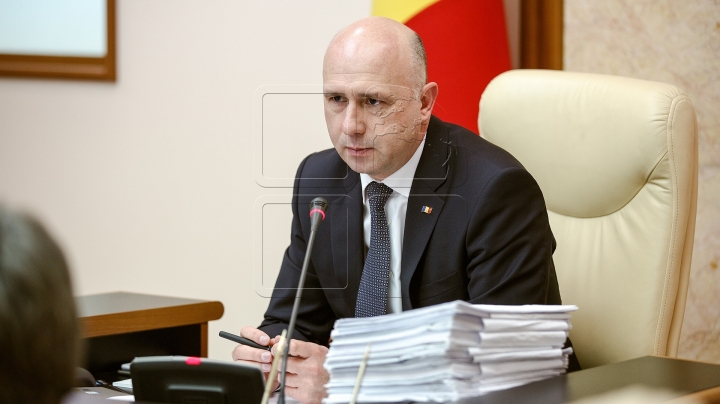 The reform of the pension system of the central and local public administration, and social protection of the population. These were some of the subjects discussed by the prime minister Pavel Filip during a meeting with the representatives of the National Syndicates Confederation.

The prime minister told the syndicalists about the reforms the Executive managed to implement, about the seven laws for which the Government took the responsibility, and about the creation of an attractive business environment in Moldova.

The representatives of the National Syndicates Confederation have welcomed the actions of the Government and considers that taking the responsibility is an important step for the closing of a Memorandum with IMF and the renewal of the external financing from the European Union and World Bank.