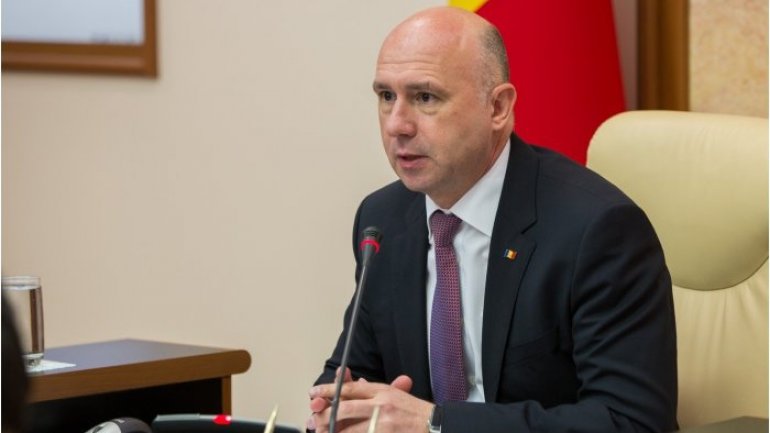 At the beginning of today Executive’s meeting, Prime Minister Pavel Filip expressed concern about the alarming situation regarding the quality of roads in Moldova, noting that not only citizens are dissatisfied with this situation, but also the development partners referred to the problem existence, according to Moldpres.

The prime minister specified Chisinau-Ungheni project, financed by the European Bank for Reconstruction and Development and the European Union, with a total amount of 180 million euros, and the grant component of 60 million euros. At the moment, there have been executed just 23 per cent of all work and project implementation deadline is January 2017. "We are in a paradoxical situation: on one hand, by an austere budget, we have enough money to repair roads, on the other hand, we have problems that disturb the citizens, but also the government, because things are going badly," said Pavel Filip.

The head of the Cabinet of Ministers has demanded the Minister of Transports and Road Infrastructure Iurie Chirinciuc to take all necessary measures to obtain the EU permission for timetable enlargement for project implementation, pointing out that last chance being, by the end of current week, to set a due action plan to this effect, agreed with the European Union Delegation in Chisinau.

"I personally ask to supervise the process. If agreeing for extending the deadlines with EU, to submit concrete proposals to ensure control and implementation of the project. It is not only to be charged the government and citizens, but we lose from the image. The EU concerns I accept perfectly essential," rounded up Pavel Filip.