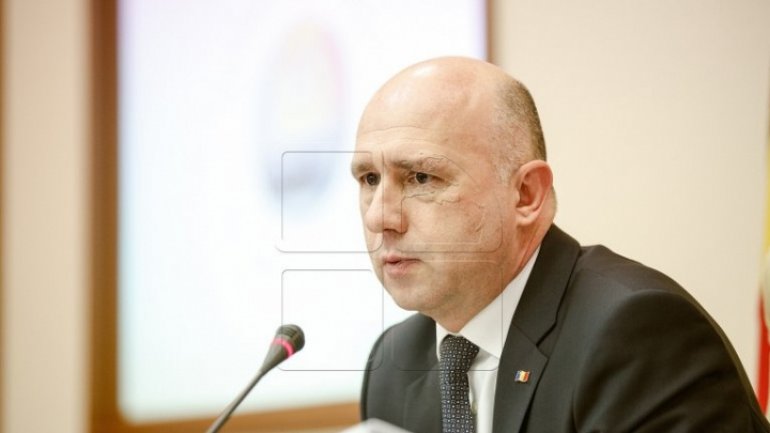 Prime Minister Pavel Filip today sent a message of condolence and solidarity to Spanish Prime Minister, Mariano Rajoy and the citizens of Spain in connection with the terrorist attacks that took place yesterday in Barcelona and Cambrils.

"We express our deep sympathy and solidarity with the Spanish people in these difficult moments, and we firmly condemn such acts of cruelty and violence directed against innocent people, please send, dear Prime Minister, sincere condolences to families of the victims, as well as our hope for rapid recovery to those injured in attacks, "says the message signed by Pavel Filip.

In Thursday afternoon, August 17, 2017, a van hit the crowd at Las Ramblas, in Barcelona. Citizens of some 24 countries were killed or injured in the Las Ramblas attack, the Catalan government has said. The police announced the arrest of two suspects, and the Islamic State claimed the attack.

The second attack occurred early on Friday, seven people, including a police officer, were wounded when a car was driven into them, Catalan emergency services said. One person is in a critical condition.

The attackers' vehicle overturned and when the men got out they were quickly fired upon by police, media say. One was reportedly brandishing a knife.

A series of controlled explosions was then carried out.

Police say the situation in Cambrils - a popular seaside resort 110km (68 miles) south-west of Barcelona - is now under control.

According to the latest information from Moldova representative in Madrid, Moldovan nationals are not listed in victims.
AFLĂ imediat Știrile Publika.MD. Intră pe Telegram