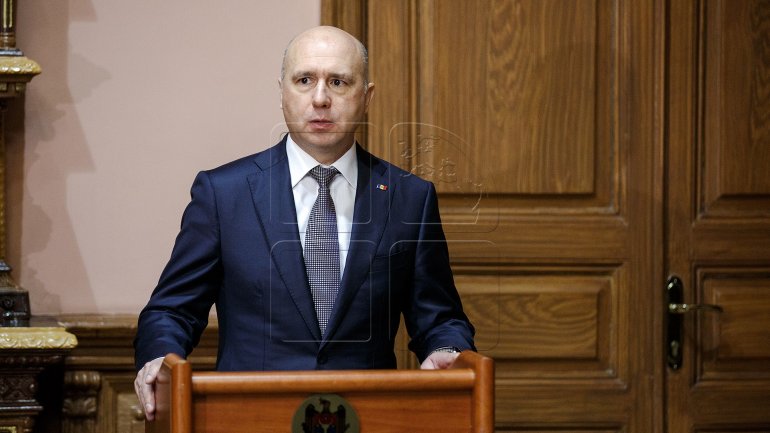 Prime Minister Pavel Filip is confident that the European Parliament will approve the granting of the 100 million euro macro-financial assistance. The prime minister also says that the first part could be granted by the end of this year.

According to Pavel Filip, most obstacles to receiving European funding are on the inside of the country.

"The money are important for our citizens. The members of the European Parliament are smart and can make the difference between politics and institutional activity" , said Prime Minister Pavel Filip.

Moldovan experts believe the granting of 100 million lei isn't a political condition. Moldova has to demonstrate stability and economic growth and that the Government has fulfilled its commitments. EU ambassadors have agreed yesterday to provide macro-financial assistance. 60 million will be granted in the form of a loan, and 40 million - in the form of a grant. The money will be granted in three installments.