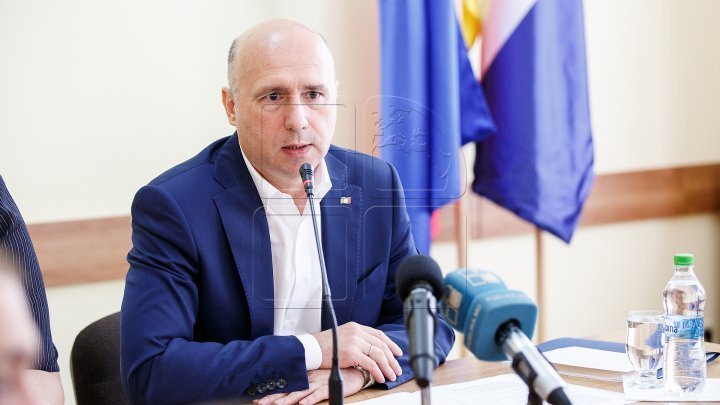 Chisinau showed its worries regarding the military exercises of the Russian troops on the left bank of Nistru, near the Ukraine borer. The subject was approved today by Pavel Filip, the prime minister of Moldvoa, within the session of the Government.

"It is important to mention the calm on Nistru river. We found out that nobody was informing us about the incidents on the river. Now, OSCE should know about the exercises", declared Pavel Filip.

On August 14, the Operative Group of the Russian Troops evolved exercises on the left bank on Nistru river.

Armored and trucks were noticed near Tarnauca village and the bridge from Tiraspol.

The vehicles didn't have matriculation numbers.

At their turn, the Ukraine Embassy in Chisinau condemned these actions.

Previously, at the beginning of the summer, many armored were noticed in the Security Zone.

Then, Chisinau showed its worries.