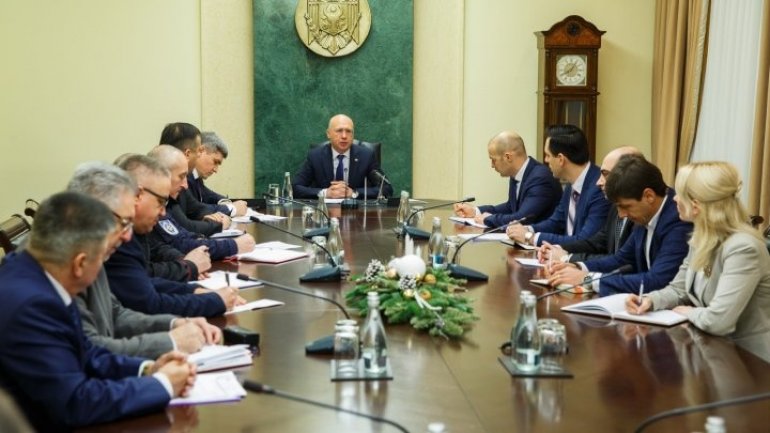 Prime Minister Pavel Filip called a special meeting on the issue of the Balti household waste crisis in today morning after receiving complaints from several inhabitants, institutions, including an address from the Balti City Hall.

The crisis situation arose as a result of the disruption of the waste transport process, which has led to the accumulation of very large amounts of rubbish in recent days.

The talks focused primarily on an emergency intervention to provide the necessary help to the city's inhabitants, but also to support the Balti City Hall in transporting the large amount of household waste accumulated in recent days.

Prime Minister Pavel Filip has called for the involvement of several institutions, including a request for logistical support from the Chisinau City Hall, so that in no more than 3 days Balti Municipality will be cleaned and residents will be able to welcome the New Year.

"There is no obligation and competence of the Government, it is the duty of the local authorities, so we intervene when there is an emergency, after which the local authorities have to clarify. If we make a joint effort, we manage to clean up, in normal working hours, "said Pavel Filip

Several institutions will be providing, starting today, the technique and staff needed for this intervention, with costs to be borne by the Government's reserve fund.