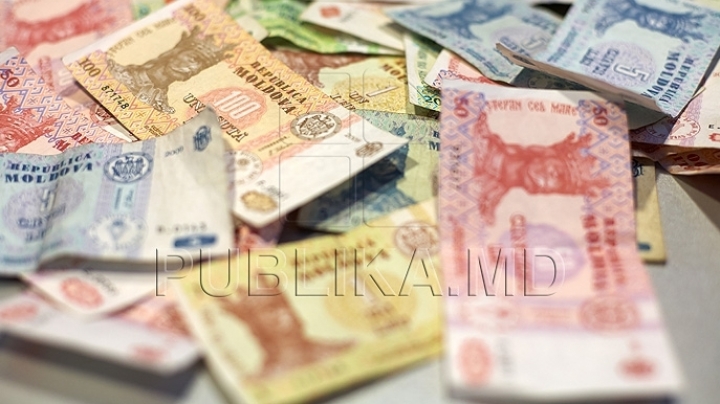 Bigger fines for drunk driving and for unofficial salaries. The announcement was done by the prime minister Pavel Filip at the beginning of the yesterday meeting.

Pavel Filip had made a reference on the last week decision of the Executive, on the support of the increase of conventional unit measure while calculating the fines stipulated in the Contravention Code and the Penal Code.

According to prime minister, some try to speculate this subject, controlling the public opinion and denaturizing the sense of this initiative. He mentioned that this initiative has passed through all consulting procedures and has to pass another round of consultations in Parliament, where adjustments will be done if needed.

Also he mentioned that the conventional unit has been adjusted to the inflation level, and it didn’t increase, it was reduced.