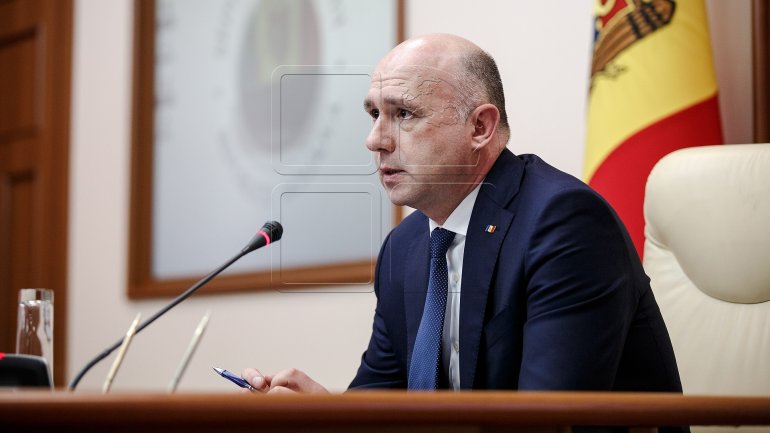 The Commission of Emergency Situations has met today, April 25th, in a new meeting, chaired by Prime Minister Pavel Filip.

According to the prime minister, the biggest problem remains the electricity connection.

The official urged for a generator to be installed in every village affected by power cuts. At this time, about 26 localities still remain without electricity.

At the same time, the head of the Cabinet of Ministers called for the National Army soldiers to remain aware until all the access routes in the Capital and across the country would be unlocked.

Evaluations will be carried out on the damages in the agricultural field, according to PM Pavel Filip.