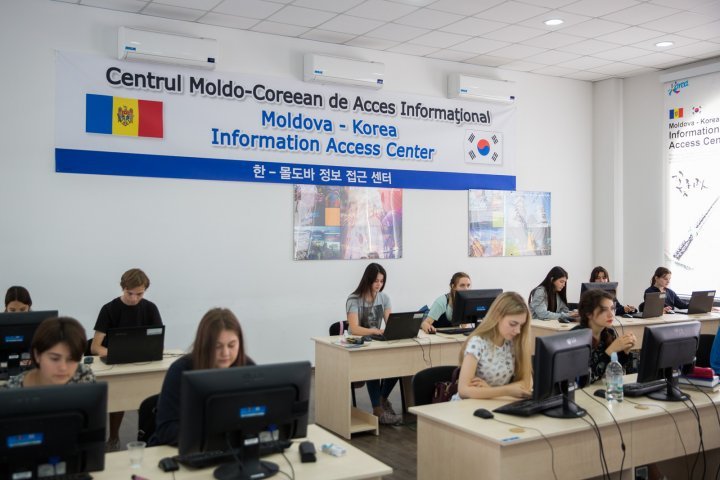 Prime Minister Pavel Filip visited the Korean IT and Culture Summer School. Over 100 teenagers and students from the Capital and suburbs participate in the project.

The prime minister was interested in the school's program, as well as the conditions in which the participants are studying. The young people said they had the opportunity to spend the summer vacation happily and productively. During IT classes they study programming and learn to create their own Android apps using App Inventor.

The volunteers at the Summer School - students at the Gwangiu Institute of Technology and Technology in South Korea, told the prime minister that they like the country really much, that they have unforgettable experience.

During their stay, they have the opportunity not only to share their Korean culture and knowledge, but also to discover a new country with picturesque places, tasty dishes and beautiful traditions.