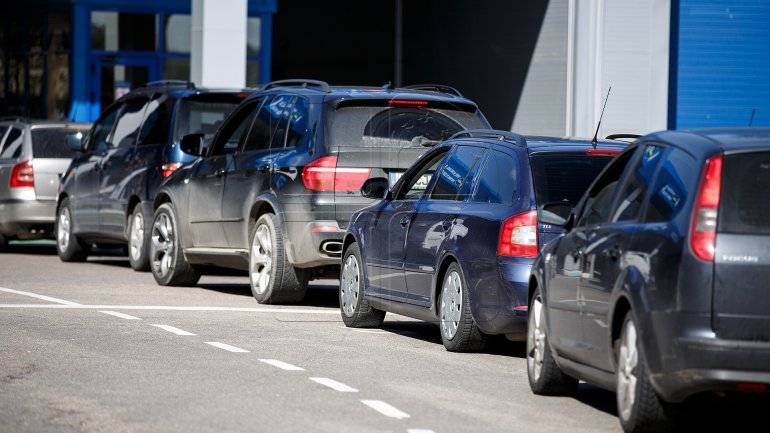 Prime Minister Pavel Filip is unhappy about the queues formed at Leuseni and Sculeni customs points. The Prime Minister asked the officials of the Customs to take action to unlock the crossings.

The queues were formed after search operations on Tuesday, November 1st, when 30 people including customs officers, border guards, economic agents and drivers have been detained at the two customs points.

Drivers are unhappy that they had to sit for hours in the queue.

"Mr. Vrabie, today I received several signals that Leuşeni and Sculeni customs points are blocked. I think it is a result of what happened yesterday, on November 1st. My request needs no explanation, I don't understand why this thing is happening. If it's possible, to delegate someone throughout the day to ensure the traffic at customs points" , said Prime Minister Pavel Filip.