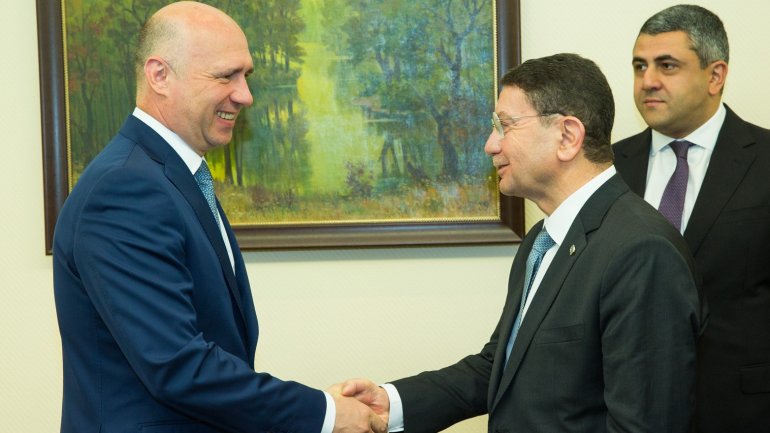 The International Tourism Organization Committee under the United Nations for Europe will take place on June 5-7, for the first time in Moldova. The topic was discussed by the Prime Minister Pavel Filip at the meeting held with Taleb Riffai, Secretary General of the World Tourism Organization.

"The Government wants tourism to be a driver of economic growth. There is potential and we're working on it. We have planed meeting with economic agents in the field in order to identify the problems they face"  , said Pavel Filip.

Moreover, the Prime Minister highlighted the importance of the WTO experience for Moldova.

In turn, Taleb Riffai has highlighted the importance of tourism globally, saying that we live in the are of tourism and travel.

"Besides the positive impact on economic growth, it also implies achievements in the social field. Moldova is an interesting country in this field" ,said WTO Secretary General.

According to the official data, there were registered over 3.4 million crossings last year, with 20-per-cent more compared to 2015.