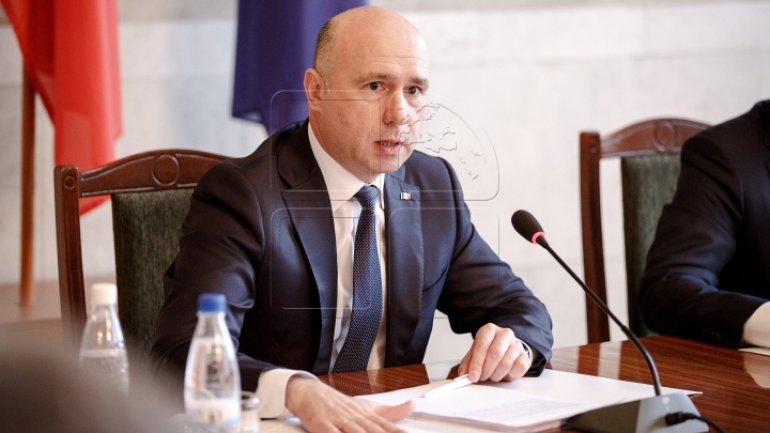 Pavel Filip has addressed again the matter of taxi drivers that breach the law. During the Government's meeting, Prime Minister has shown concern over the fact that the issue was not solved yet.

According to Pavel Filip the matter gained more attention last week, when multiple foreigners have attended the events that took place.

"I do not know what else we can do to solve the issue. When people invest and come to Moldova, they stop caring for the money spend to organize the forum, on the trip, when foreigners arrive at Chisinau International Airport and see out taxi drivers. Despite the law stating that all vehicles transporting passengers have to own a yellow registration plate, not many taxis do.  They all know that a receipt must be offered, but nearly nobody does. Let us not even open the topic of how dirty not only the cars, but also the drivers are" Prime Minister said.

"We can make order. How can we speak about raising salaries and pensions, when receipts are not offer, which makes the money being illegally used" he added.

"The airport must have an electronic line, not clients fighting with taxi drivers. People must know what price they have to pay, not be made fun of. We cannot organize events and forums, when foreign guests will stops wishing to be in Moldova once stepping in our airport" Pavel Filip ended.