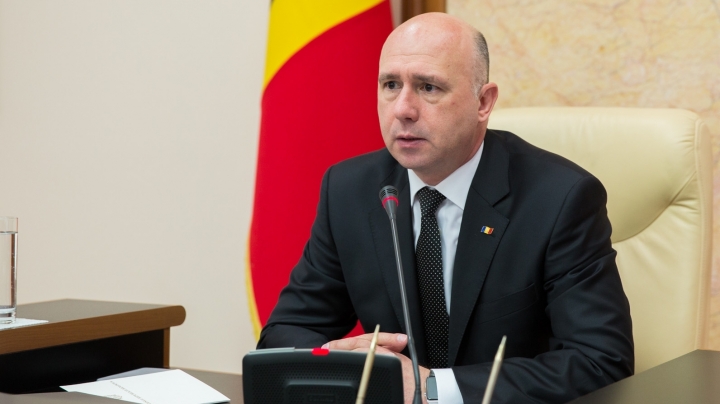 A new agreement with the International Monetary Fund will bring Moldova back to the investments map and trust recuperation in the potential of economic development of Moldova. At the same time, the external investors will have all the certitude that in Moldova investments can be done. The declaration is done by prime minister Pavel Filip during the Government meeting.

According to prime minister, was created a group of negotiators, in which are the leaders of main institutions responsible for the financial-banking situation in Moldova, which will have the mission “to negotiate the best formula for our country for signing a new memorandum”.

At the same time, Filip announced that “a support working group was created to assist the negotiators team in preparing the document on economic and financial studies between Government of Moldova and International Monetary Fund”.

PUBLIKA.MD reminds that a mission of International Monetary Fund, led by Ivanna Vladkova-Hollar, is in a visit to Chisinau. The experts have a mandate to initiate negotiations on a possible program of financial assistance.

Also, the objective of the mission is to discuss the policies which need to be implemented in order to maintain the macroeconomic stability, to enhance the transparency of shareholders in the bank sector, and to stimulate the economic growth.

The last mission of International Monetary Fund came to Chisinau at the end of May 2016.