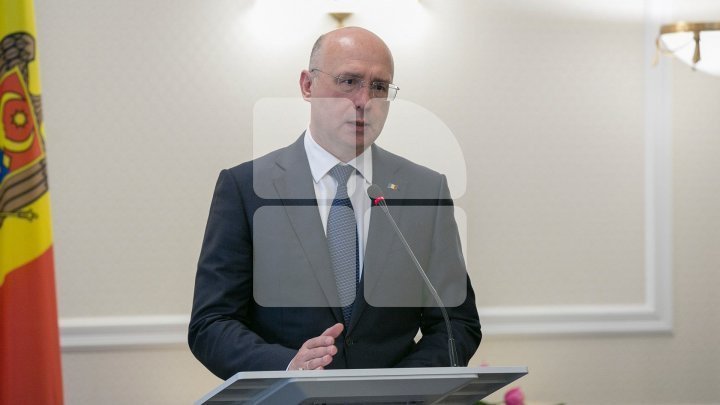 The actual Government is politically hypocrite, thinks the former PM, Pavel Filip. The reaction came after 60 persons of superior public positions were dismissed by the Minister's Office.

Filip also writes that the positions won't stay empty but will be fulfilled with the Government's relatives.

'Step away, our people is coming!' 65 jobs list for ACUM and PSRM, without any contest.Yesterday, the Government 'so-called pro-European' and also Democratic conventional, decided to get rid of 65 officials. Without any evaluation or analysis, all the state secretaries which were elected through contest, will be dismissed.
Their chairs will not last empty. Their place is already taken by others without any contest and not based on professionalism but based on relative status or party color. These were also the charges against us. Or the transparency and the public contests were declared taken and annulled? We still don't understand the meaning of the true and free democracy', wrote the former PM Pavel Filip, on his Facebook page.