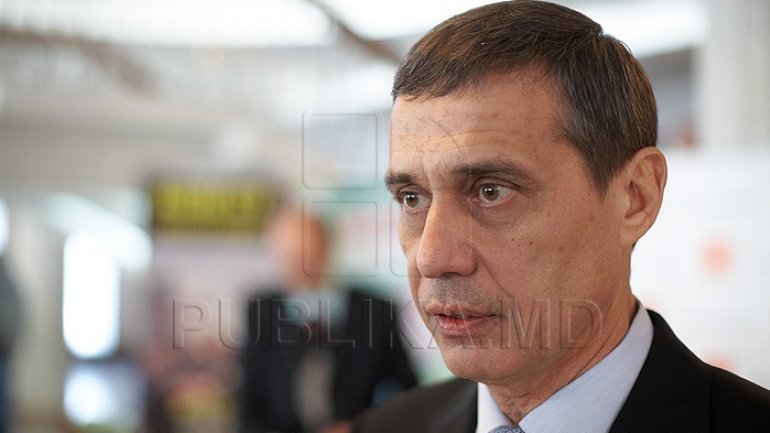 Pavel Ciobanu is going to remain as chairman of Moldova’s Football Federation, provided he is elected on January 20.

He has been advanced by most of those 127 affiliated members of the Federation. Yet no other candidate may be registered.

Pavel Ciobanu has been holding the position since 1997. His recent idea is to change the formula of holding the national championships: the spring-fall system.