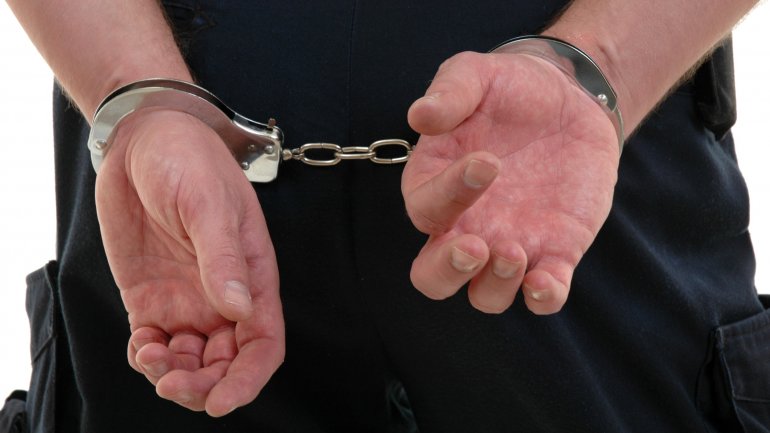 Ten chiefs from the National Patrolling Inspectorate have been suspended from their positions. According to a press statement of the Police General Inspectorate, they are suspected of involvement in illegal actions of the 28 policemen detained a few days ago.

The deputy minister of Internal Affairs, Oleg Babin declared that as a result of the PGI operation, 22 policemen were detained. The patrolling inspectors are suspected of taking bribe from drivers varying from 100 lei to 1,000 dollars.

In exchange, they weren't doing reports on the contraventions.

"The administration of the General Police Inspectorate will substitute this number of employees. Other employees from other subdivisions of the National Patrolling Inspectorate will be trained. The Ministry of Internal Affairs, through its specialized services, gives all the support to identify the persons who until now did not meet the prosecutors" declared the deputy minister of Internal Affairs Oleg Babin.

The administration of the Ministry of Internal Affairs claims that the positions freed after the arrest of the employees of National Patrolling Inspectorate will be covered by other police officers.