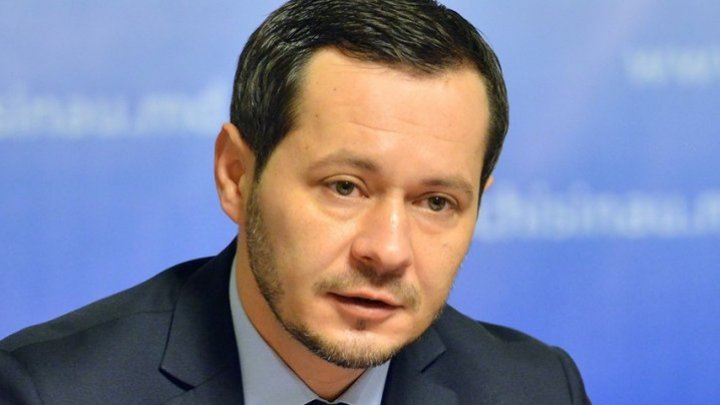 According to the INP spokeswoman Natalia Golovco, the inspectorate was notified and will establish the fines.

The Road Traffic Regulation prohibits drivers from conducting discussions, if they distract them from driving, as well as phone calls while driving, unless the vehicle or phone is equipped with a "hands-free" device. Those who do not comply with these provisions are sanctioned with a fine of up to 600 lei and three penalty points.