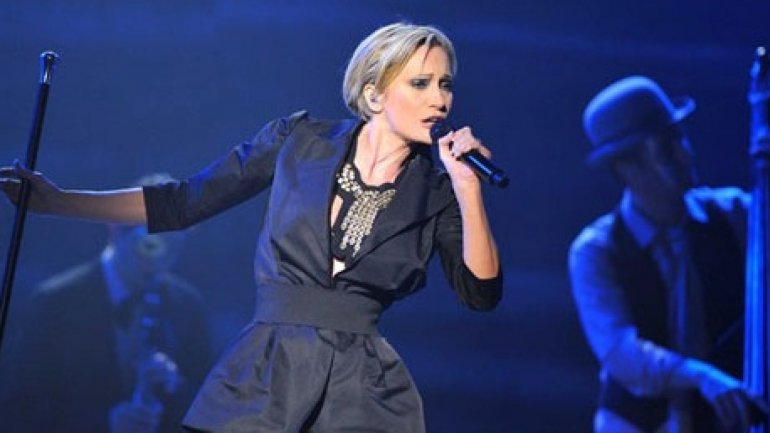 Patricia Kaas is coming back to Chisinau after four years. Next week she perform on the "Nicolae Sulac" National Palace's stage. Presenting her new, 10th album.

The concert program includes 13 songs from the album she released last autumn and other songs that made her famous.

,,Moldovan spectators can listen to her new songs. The concert will start at 7 pm, on October 16. We are waiting for everybody interested``, said Alexandru Rusu, organizer

The songs are about the impediments of women and an artist who has an over 30-year career.

According to the organizers, the price of the tickets will vary between 500 and 2 900 lei. Patricia Kaas has been in Chisinau in 2013, when she had a concert in memoriam to Edith Piaf.