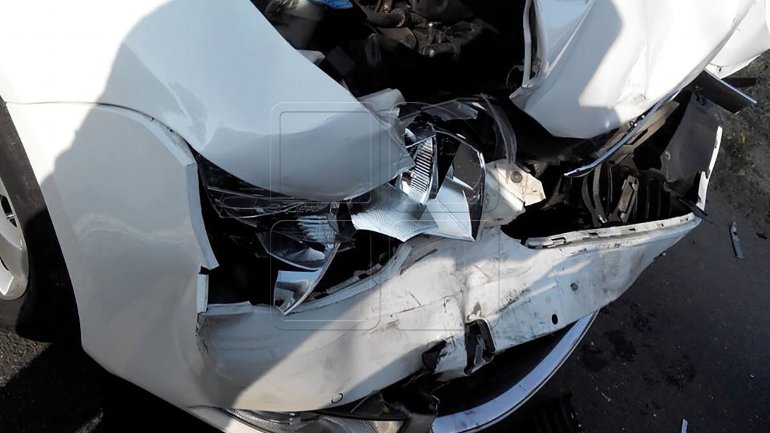 In only the past 24 hours took place 50 car accidents, resulting in one deceased and 7 injured.

According to law enforcement, yesterday, at around 12:15, on Ştefan cel Mare boulevard, a 74-year-old man was hit, while illegally crossing the road, by a BMW car, driven by a 23-year-old citizen of the Capital. The victim passed away in the Emergency Hospital, due to grave injuries.

The driver risks 3 to 7 years of imprisonment.

At the same time, an 18-year-old teenager, was hit by a car last evening, at around 21:30, on the crosswalk on Dimitrie Cantemir boulevard, by a 30-year-old driver. The victim was transported to the nearest hospital in critical condition. While the woman is criminally investigated.

20 drivers were also fined between 900 to 1 500 lei and 100 penalty points in total. From all car accidents, 11 drivers fled the site, but once found will be banned from driving another vehicle for 2 to 3 years.

Drivers are warned to respect traffic law and be extremely careful on roads.