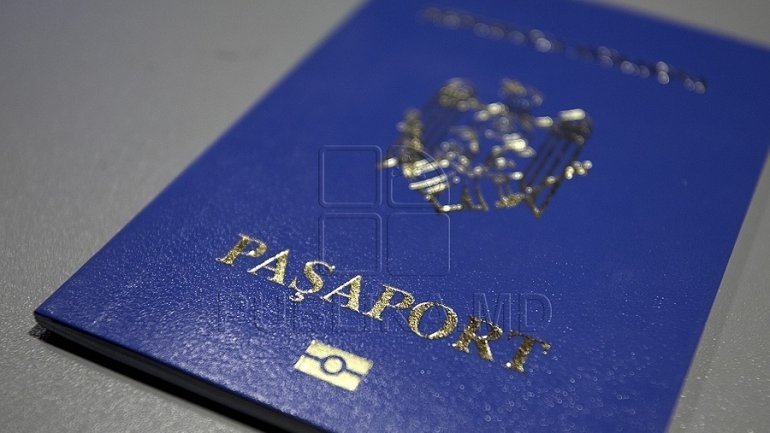 Democrat deputies have forwarded a new set of laws, according to which passport validity in Moldova might rise from 7 to 10 years.

People hope this new law will reduce the long waiting lines in offices.

"This is a big advantage, especially to those who lack the possibility to renew their passports."

"Yes it is a good idea. It will offer us less headaches, of running around with documents and expended."

"Blood type is irrelevant information on an ID card, as medical institutions do not take information from there, but perform the necessary tests each and every time" Sergiu Sîrbu added.

Spokeswoman from Institute of Emergency Medicine, Diana Blanaru confirmed that blood type is not determined from the ID card when someone is admitted to the hospital. Some citizens though, believes that this information must remain on the identification document.

"This information can remain, or it can be changed. It should be done on the person's request."

"Much information from our hospitals and medical centers are wrong."

Another suggestion is regarding eliminating the need to sign the identification documents for certain people categories.

"Signing an identification document will be mandatory from the age of 14. At the moment, only children less than 10-year-old are not allowed to sign. For those under 14 we wish to introduce a certain sign approved by the Government in place of the signature" Public Services Agency chief, Stelian Gorincioi said.

The document will soon be debated in the Parliament. If approved, the new laws will be implemented next year.