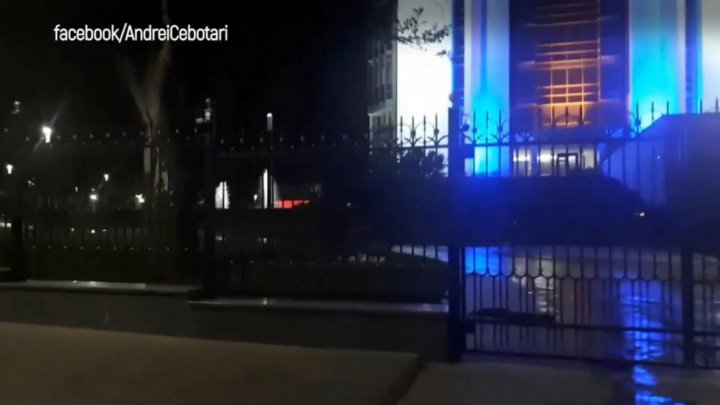 Fountain at the backyard of Presidential Palace was flooding the Maria Cebotari street in Chisinau last evening. A passerby was shaken up and filmed the scene before publishing it on social network.

We can see how water was flowing over the capital street from the video.

Internet users guessed the fountain probably leaked or was damaged.

Spokeswoman of institution said that the water leakage was caused by strong wind. Accordingly, water jets of fountain was planned to be raised 15 meters and because of gale, water came off the fountain. The problem was finally resolved.