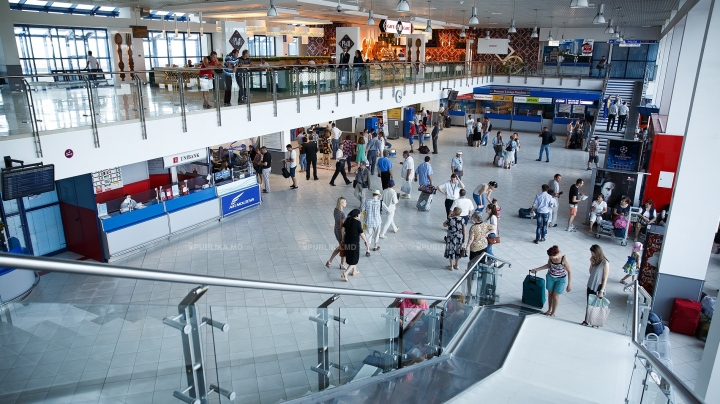 The Passengers Registration Area of the Chişinău airport has been modernized, as the number of ticket windows has been expanded. Avia Invest, the company having received the airport in concession, plans to refurbish the whole building till autumn.

The registration area has been expanded by 60 %, as the number of ticket windows now is 18. The number of passport control booths has been doubled.

The expansion  of this area will allow for making the queues smaller. Last year, the travelers flow rose by 20 %, reaching 2.2 million. New X-Ray devices have been installed in the baggage checking system.

"This fact has considerably increased the level of aeronautic safety. Everything has been changed, the equipment, the computers, the informational system," says Petru Jardan, Aviainvest’s general manager.

"The best materials are used to reconstruct the Chişinău International Airport. All the providers gave us guarantees of 5-10 years, and we as executioners give a guarantee of 10 years," says Vladimir Tonu, a representative of the construction firm.

The travelers are enchanted with the airport conditions.

The investments in renovating the airport stay now at 10 million euros. According to the Avia Invest representatives, modernizing the Chişinău airport will exceed 50 million euros.