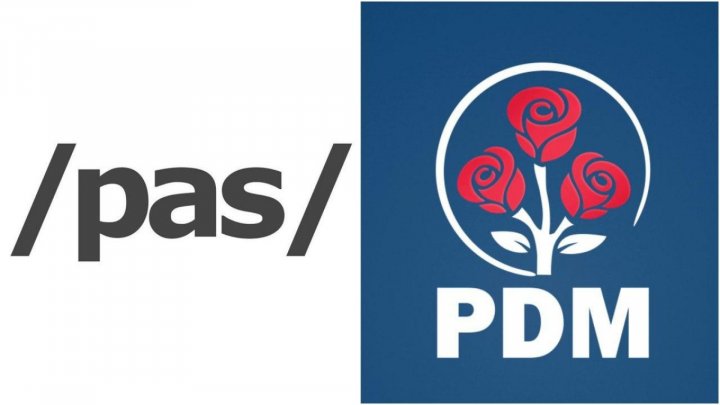 The Action and Solidarity Party is ready to form a new governing coalition even with members of the Democratic Party, only to overthrow Igor Dodon. The statement was made by PAS MP Mihai Popşoi.

On the other hand, Democrats said there was no question of a possible coalition with the PAS, and such a discussion did not happen either within the faction or outside it.

Mihai Popşoi said that the PAS MPs were opened more than once for discussions with the PDM, especially when it came to the vote for the Russian credit and when the Maia Sandu Government collapsed.

"We wanted to explain to the PDM colleagues and we remain open to discussions with the colleagues from the parliament, from PDM ", Popşoi told Publika TV.

What are conditions to create an alliance, Popşoi didn't go into detail. One of the conditions, he said, was the leaving of some members of the Democratic Party.

"These conditions must be announced officially by the party. It's obvious that Nichiforciuc and Andronachi must leave the party," said the PAS MP.

Pavel Filip, the President of the PDM faction, did not immediately answer the phone to comment on this statement.

Neither Dumitru Diacov, Eugen Nichifrciuc nor Vladimir Andronachi did not respond to our insistent calls.

Asked by phone, Pave Filip's adviser, Stela Nistor, told us that the leader of the Democrats would not comment on anything for the time being. Meanwhile, some PDM MPs told us that there could be no question of a possible coalition with the PAS, and such a discussion did not happen either in the faction or outside it.

"We did not discuss a possible coalition, given that today the PDM is involved in a coalition with the PSRM and we resort to the fulfillment of those agreed commitments," Ciubuc told Publika TV.

PDM organized a meeting at the Parliament on Monday. After the over-six-hour talks, the leaders of the Democratic Party of Moldova said that the parliamentary majority of PDM and PSRM remains intact, and early elections are not expected.

Representatives of the Democratic Party also said that there is no discussion about changes at the leadership level or about a possible creation of a new governing coalition.