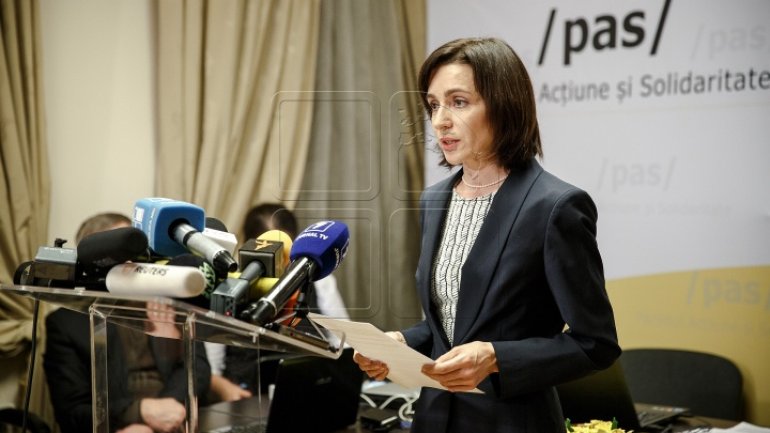 The Action and Solidarity Party (Partidul Acțiune și Solidaritate, PAS) of Moldova declares not to delegate any representatives and not to participate in Commission for the delimitation of uninominal constituencies. This refusal, in party's point of view, is due to independent commission.

The reaction of party showed off in reply to official invitation sent by State Chancellery.

We remind that last week the Government approved the Regulation for the establishment of 51 permanent uninominal constituencies.

The draft stipulates the creation of Commission, the rights and obligations of members as well as duties of President and its Secretary.

Likewise, it determines method to hold meeting and make decision.

The regulation was drafted following the amendments to the Electoral Code and Law on Statute of the Deputy in Parliament.