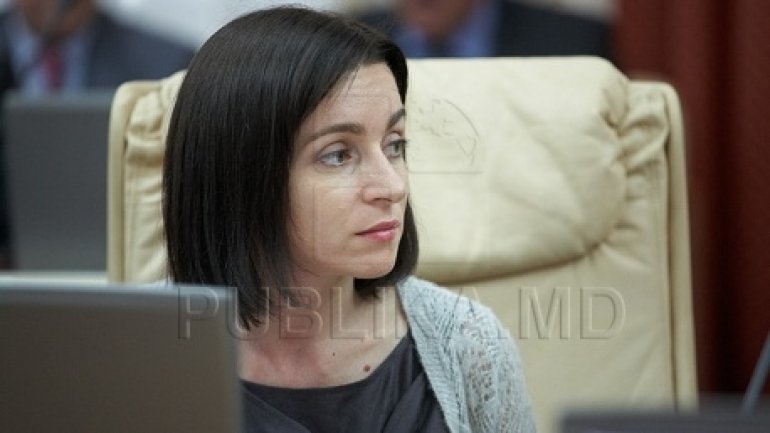 The PAS presidential hopeful Maia Sandu is likely to get backing from pro-European parties in the runoff.

PPEM leader Iurie Leancă has announced he’ll support her in the fight against the Socialist Igor Dodon.

Liberal Party deputy president Dorin Chirtoacă has said his party will back the PAS candidate and is confident Igor Dodon will lose the suffrage.

Dorin Chirtoacă has added the first round of the presidential poll showed the Moldovans saw their future in the large European family.

Iurie Leancă has said with the support of the Moldovans having voted for him, Maia Sandu has the chance to face Igor Dodon, adding she may prevent Igor Dodon’s rule in Moldova.

However Maia Sandu is reluctant to thank her former competitors for the granted backup. At a news conferece, she has shown herself confident she’ll win the second round.