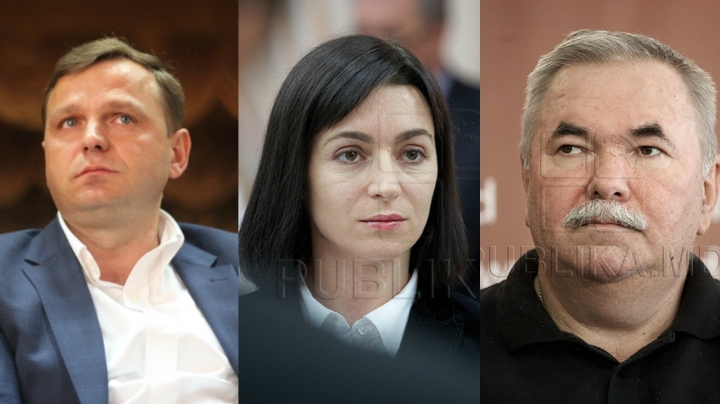 The three parties, which are negotiating the formation of a joint formation for the presidential elections in the fall, have not yet decided of one nominee. The leaders of PAS, PLDM and DA have announced that the fight will be between Maia Sandu and Andrei Nastase.

Through a press release, they announced that a decision will be taken at the right moment, without giving any details.

The three leaders have criticized the back down of the European Popular Party from the negotiations.

The PPEM leader, Iurie Leanca, has explained his decision through the fact that his former discussion partners were just mimicking the negotiations for a sole nominee.

The presidential elections will take place on 30 October 2016.