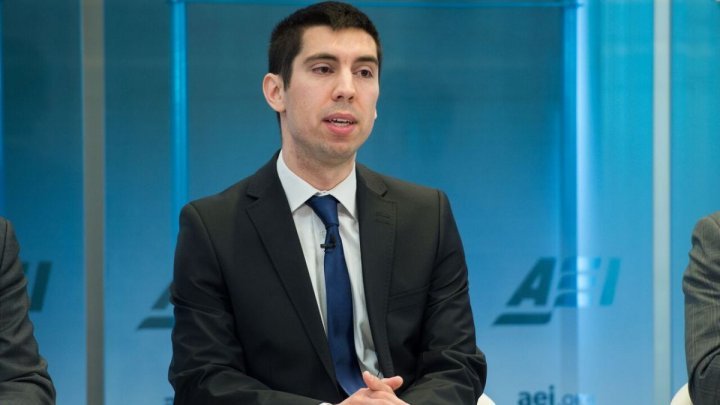 It seems that PAS members are not that happy that the Liberal Party will support them.

According to Mihai Popsoi, the vice president of PAS said that the decision of PLDM and PL not to participate at the elections and chose common candidates for the constituencies is an independent choice.

"We will see how sincere are our colleagues from the Liberal Party...-Do you have any doubts? Not yet, but these can appear if we nominate the candidates for the constituencies", said Mihai Popsoi, PAS vice President.

Mihai Popsoi explained why PL and PLDM haven't been accepted in the block created by Sandu and Nastase.

Some political analysts, including Nicolae Negru, mentioned that PL could change its decision to support the PAS and PPDA parties at the parliamentary elections in February. And this is because of the problems that will arise in the process of drawing up the electoral lists.

Disagreements between Liberals and party representatives led by Maia Sandu and Andrei Nastase also took place at the beginning of the talks on the nomination of common candidates on uninominal constituencies.

PL honorary chairman Mihai Ghimpu attacked Maia Sandu harshly when she asked him to pass the integrity filter set up by PAS and PPDA, a condition for all who want to go along with the two parties at the elections.

"I have to pass the integrity to Maia?" I brought you language, alphabet, studies in Romania, in Europe, where she worked and thanks to my work, we have been a party, not a chaos that Maia Sandu wants "They are going through her turkey!", said former PL president, Mihai Ghimpu.